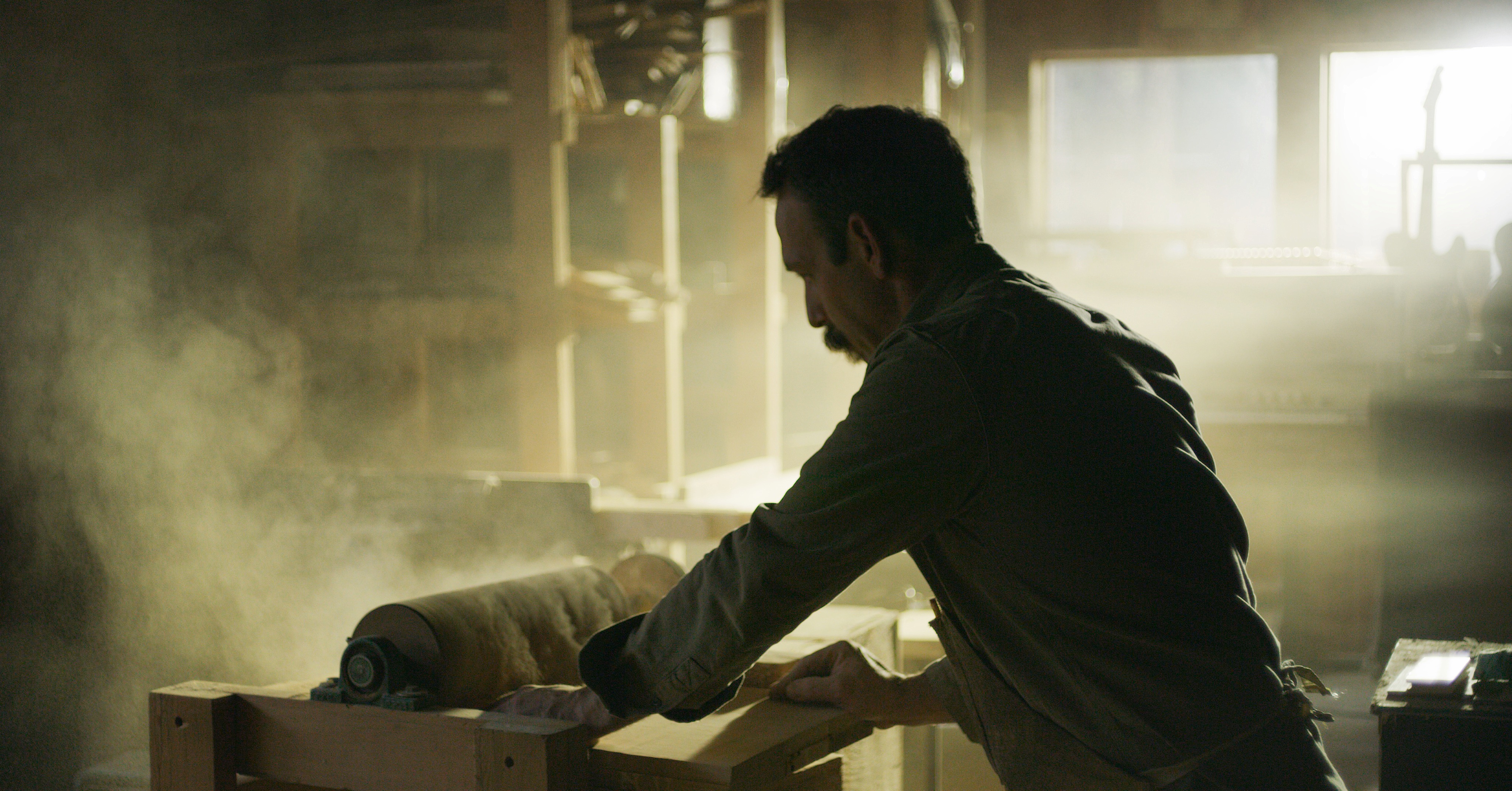 Megan Fisher is a gold medal-winning Paralympian, Physical Therapist and Motivational Speaker in Missoula, MT.  In the award-winning feature Megan shares her experiences as a young athlete at the University of Montana and the fateful event during her return trip to begin her Sophomore year that would change the course of her life forever. After a devastating car crash on a remote stretch of road in South Dakota, Megan lost a portion of her left leg. With the help of her doctors, friends, family and a special furry companion Megan would use her competitive spirit to not only walk again but run and ride. Watch Megan’s full story here:

Sean Kochel has been building stuff all his life. From bike jumps as a boy growing up in Shelby, snowboards, furniture out of scrap wood, anything he could dream up. After forming an idea to start a business with his father, life intervened and shattered their plans. With pieces of his life around him, Sean decided to build his first guitar. An endeavor that would spark a new passion for Kochel and help him move forward. You can watch our Kochel story here:

Under The Big Sky® is a storytelling series featuring the interesting people, businesses and stories that are all found across Montana.  All segments and stories are available on our youtube channel and at http://www.underthebigsky.com